The Fascinating, and Horrifying story of the Craig Franklin Institute Care

We all thought Craig was joking.  We were sitting around the table after enjoying a meal when Craig launched into one of his non-computer based dreams, CFI Care.  This was to be a non-profit organization, a small one which Craig was confident would grow through word of mouth advertising.

The Care provided was to be sex counselling carried out by Craig, who would watch couples have sex and provide suggestions as the couple made love.  We all burst into laughter.  Craig looked chagrined. You see, he was serious.

In 2003, several years after we were divorced, my attorney told me I needed Craig's residence address for services of papers.  I hired a private detective to obtain the information by following him home from work.

The detective entered the lobby of the Condo building in Santa Barbara and paused, briefly wondering which way Craig had gone.  Then, Craig entered the lobby carrying a small gift bag and proceeded to deposit it on the top of a pile of trash extruding from the receptacle.
'
Noting the number of the condo unit without being observed, the detective then snatched up the gift bag and headed for my home.  I was very surprised when, with the detective still there, we viewed the contents.  But many things were explained. 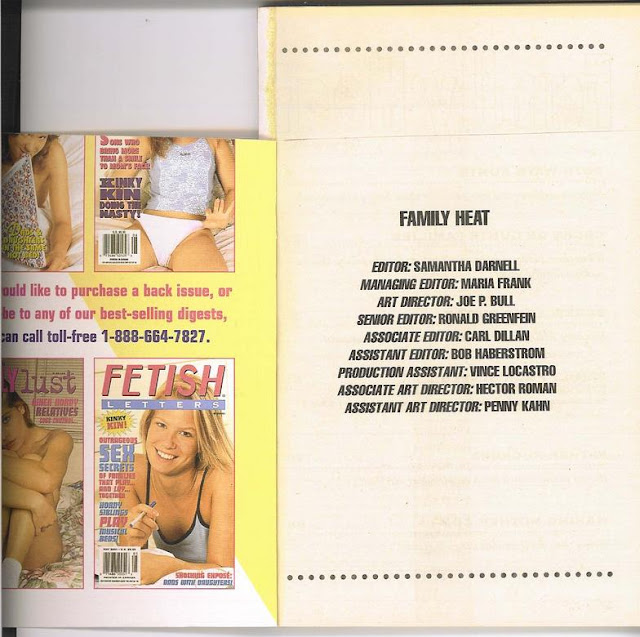 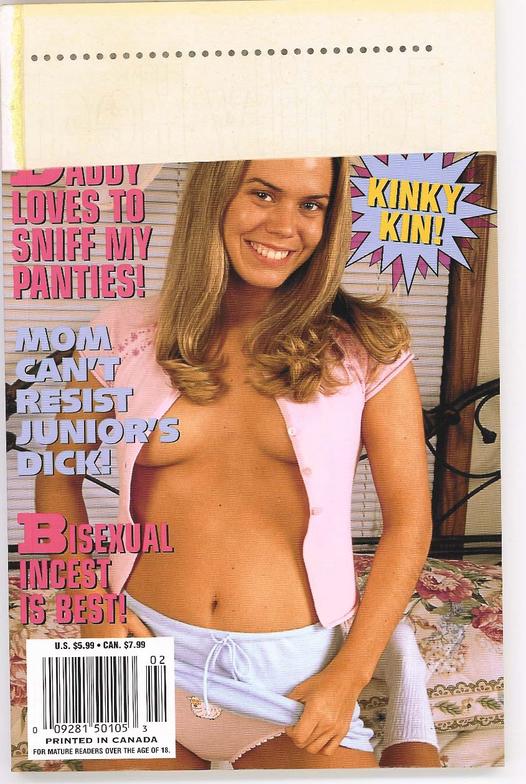 Can government immunize a person, such as Craig, from fraud in marriage?  It was clear, given the evidence available after the fact, he married me to get access to my three lovely daughters, all of whom appeared to be the ago of his sexual targets, all of whom he adopted to ensure he was their 'Daddy.'

A test case for fraud is in order, don't you think?  And a conspiracy to help him evade charges on sexual crimes by the company, for which he was Senior Vice President makes the company also a party to the crime.

What do you think the jury will say?  How would you like to vote on this jury? Let us know, visit the LINK to express your opinion and sign up to receive updates as the Saga of Craig Franklin, Dan O'Dowd, John Fund and Saddam Hussein continues.
Posted by Melinda Pillsbury-Foster at 11:45 AM No comments: