I Remember - Abigail, still in my heart and thoughts

I was dutifully cleaning up files on my computer when I opened, "Document3," an unnamed file in Amaranth, an organization which had meant a lot to me when I was active. It was a letter of condolence to a friend who had lost her son.

Memories came flooding back.  The letter is dated November 11, 1997.  At that point in time I was spending most of my time with my son, Edi, who went back to using Arthur some time later.

Shelley was having a bad time.  I knew it.  All of her friends understood.  The pain of others hits us, renewing our own times of grief.  I hand-wrote the letter, mailed it, and it stayed, untouched on my computer, transferring with other files through a varied succession of machines.

Today I am so glad I opened Document3.  Instead of Delete, I put it in a special file, one dedicated to the little girl I lost in 1989.

In December of 1989 I went for what I believed would be one of the last visits to my obstetrician, Mr. Solomon, before giving birth to the baby I had already named Abigail. 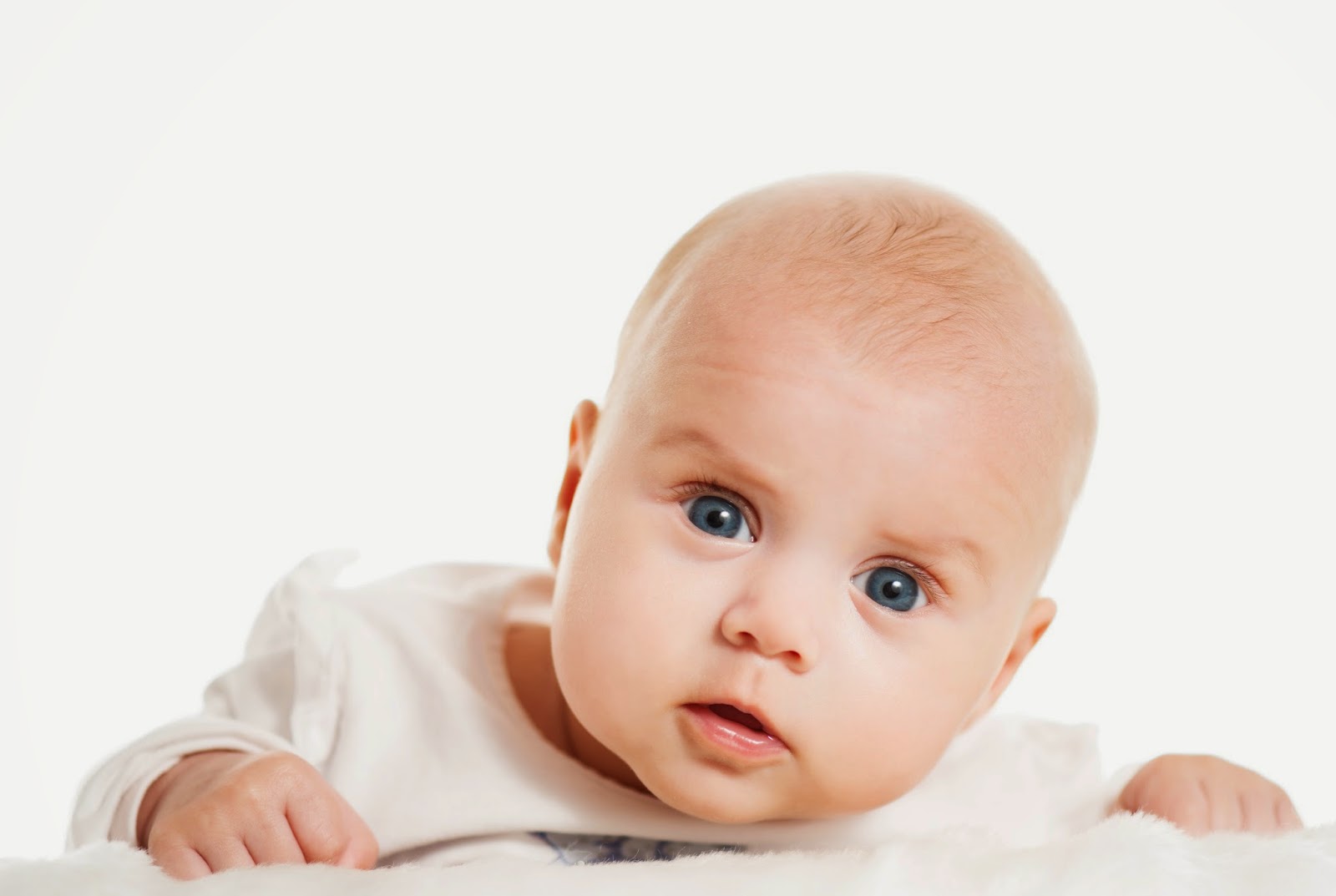 Her layette was ready, along with her crib and a collection of old and new toys to keep her occupied and happy.  Each of my children had a layette I made for them myself, along with gifts from friends and purchased items.  Abigail's baby book was already being used to chronicle my trips to the doctor and my thoughts about this baby, kicking and wiggling inside me.

All of my children were breast-fed.  Abigail would be, too.   I was looking forward to this wonderful phase of mothering.

Then my world fell apart.  Dr. Solomon put on the ultra-sound for a look at Abigail and she was not moving.  He asked when I had last felt her.  With a deep sense of panic I said I could not remember.  Tests followed, each one killing another bit of hope.  No heart beat, no anything.  Abigail had died.

The next day I went to the hospital.  Yet another nightmare followed.  I wanted to have her buried but forgot to mention this with the rush to get me into surgery.  Later, I learned I was having problems which made this essential.  And after surgery Dr. Solomon told me he had had a hard time stopping the bleeding.  I would have to stay over night in ICU and suggested I take something to make sure I slept.

I felt a rush of fear.  I knew if I went to sleep I would die, leaving my other children.  Undefined ugliness seemed to press in on me. I felt a stab of fear for them.  I refused to take anything.  Dr. Solomon, never dramatic, did not press it.

Around 2am I felt myself lifting out of my body and had to focus on keeping myself connected.  I struggled to get the button to call the nurse and pressed it over and over again.  She came in, asking if I wanted the sleeping pill.  I told her to check my blood pressure.

It was so low they called Code Blued me, calling in Emergency.  I was lying in a puddle of blood.

Dr. Solomon later told me it was a very close thing.  In the upheaval I was told it was not possible to have Abigail's body to bury.

I shudder with the horror of what my life would be like if Abigail had been born and raised by Craig, my then husband, who I now know wants nothing more than to have a baby girl he can raise and then rape and destroy.  I did not know what evil was until I accepted it can come hiding behind faces we believe in and trust.

I love you, Abigail.  I understand, now and forever.

Forgive me for not hand-writing this note. I was so sorry to hear about your son’s death and have wanted to get in touch every day - but honestly I did not feel equal to talking to anyone - taking your advice and making life as simple as possible, perhaps.

I know what you are going through - not only did I come close to losing Ed, but I lost a child at birth and it took me a long, long time to recover from that. It was as if I kept looking around for some part of myself that was misplaced only to remember that I could never have it back again. I did not go through her clothes for a full two years and when I did, it was a renewal of the pain. The pain passed, not with time but with acceptance and gratitude for the short time I had her. I taught myself to remember the times I had sat, entranced at her movements within me, the joy I had experienced in making her clothes and her little bed.

Eventually I arranged a memorial service for her. I lit a candle to her memory and thanked God for the time we shared. It did help. Then I started to see her in others and that helped most of all.

Our children are not supposed to predecease us. It is unnatural, wrong, and unbearable. Every night, now that Edi is home, I slip into his room to look at him sleeping. I listen to him breathe.

I don’t know what I can say to lighten your burden. He lived the life he wanted? Scant comfort. But some part of Abigail is still with me and I know that some part of your son will always be with you. Love is the most enduring thing that we, as humans create. It is really the root of everything and takes us back to our home, no matter how far we may stray.

God bless. My thoughts are with you.

Posted by Melinda Pillsbury-Foster at 7:25 AM